This week also hav intresting story. As at todate, i’m still wondering why i nominated myself to join Bintang BNM. Ha ha ha.

Its sounds funny and a bit “suka suka”. But, after elimination round yesterday, from 11 participant, I one step ahead and become 1 out of 7 finalist for Bintang BNM, Male Category. Wah!!! Its a suprised and I’m not expect that, coz, I only join this for fun.

The Finale will be held at Auditorium tomorrow 16th June 2006 and start at 8.00pm. The competition of coz la, quite tough. I never dream to be a champion, but as a game player, I must perform my best, is’nt it?

Wish me luck. Its my first performance, in front of audience, and hope I’ll no gugup and spoilt the show. I’ll show them the best wit my favourite song, Relaku Pujuk.

MrJocko is a multiple award-winning travel writer, tv host, photographer and social media influencer based in Kuala Lumpur, Malaysia. Been collaborating and writing for many tourisms and travel since 2000. Previously has contributed to local and international publications. MrJocko writes for MrJocko.com, Blooggers Media and Producer for TV Travelogue 'You Eat We Pay'.

This site uses Akismet to reduce spam. Learn how your comment data is processed. 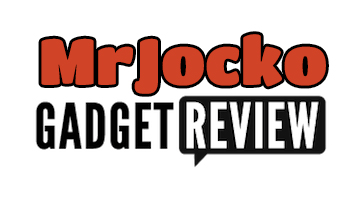